by admin
in News 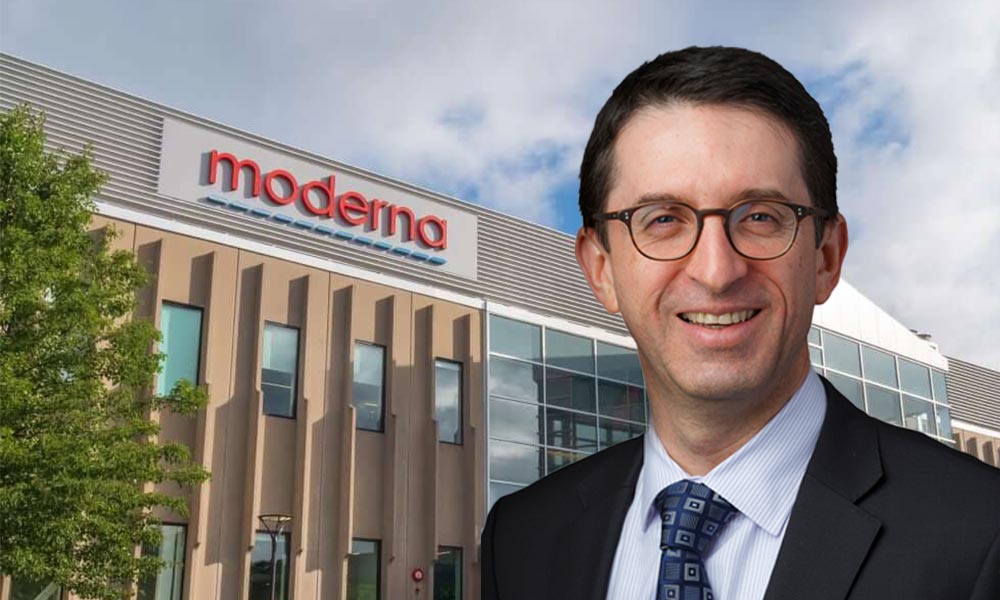 On May 11, Moderna announced that its Chief Financial officer will be leaving the company after spending just one day in office. Moderna CFO Jorge Gomez had assumed the position just one day prior, almost a month after leaving a dental company.

While Moderna looks for a replacement, his recently retired predecessor, David Meline, will continue to work as the CFO. The biotechnology company announced Gomez’s appointment as the new Moderna CFO on April 11.

At the time, Gomez commented, “It is a privilege for me to join an organization that is focused on developing transformative medicines to address major public healthcare challenges worldwide.” He added that he looks forward to working with the team on realizing this great mission.

The announcement comes close on the heels of Gomez’s former employer, Dentsply Sirona Inc.’s revelation that he is part of an ongoing internal investigation into certain matters, including financial reporting. The internal probe is with regards to whether or not the incentives that were meant to be used to promote the dental supplier’s products were properly accounted for.

Despite the hasty departure, Gomez will receive his pay for the entire year. The Wall Street Journal reported that he will take home nearly $700,000 in severance pay.

Moderna announced that its day-old CFO Jorge Gomez will be existing the pharm firm over an ongoing investigation at his previous company.

Moderna Inc., formerly ModeRNA Therapeutics, was founded in 2011 and primarily focuses on developing mRNA vaccines. The name is a combination of the words “modified” and “RNA”.

The Massachusetts-based Moderna grew by leaps and bounds after developing one of the most popular vaccines to tackle Covid-19. Moderna sales forecast for 2022, for its COVID-19 vaccine was raised to roughly $21 billion from $19 billion in March.

In March, the company also reported that it sold $5.9 billion of its Covid-19 vaccine in the first quarter, surpassing analyst expectations. Moderna’s earnings report for the first quarter of 2022 showed that its total revenue was $6.1 billion, in comparison to $1.9 billion the previous year for the same period.

As of today, Moderna has over 3000 employees and a presence in more than 10 countries.

The WSJ, quoting Moderna, said that the Moderna CFO will forfeit his $500,000 signing bonus.  Dentsply Sirona Inc., disclosed that Gomez was part of an investigation in a recent fling with the US Securities and Exchange Commission (SEC).

It is extremely surprising to hear about the Moderna CFO’s exit as such postings are thoroughly vetted. Big firms take months to make an offer as such high-profile roles involve background checks and multiple interviews. Moderna’s decision raises questions about its employment verifications and whether the company did its due diligence.

On the other hand, it also casts Dentsply Sirona in a bad light. But, in their defense, internal investigations tend to be confidential, and what can and can not be revealed is a tricky affair.

Importance of Employment and Background Verifications

Employment checks help potential employers verify the information provided by the candidate. This practice helps the employer verify the details and also find out if the employee has been involved in any illegal activity or been reprimanded for serious misconduct.

While hiring for a risk-sensitive position, employers can safeguard themselves by conducting a thorough background check. In the long run, it helps save time, effort and money. It also enables them to defend themselves against potential lawsuits.

Employment checks also help predict a candidate’s future behavior and help employers make an informed choice. Having a background screening in place eliminates the potential for wrong hires and encourages candidates to be more forthcoming about their past and present.

Upskilling is do-or-die, but employees also need a career path

Upskilling is do-or-die, but employees also need a career path

How HR Professionals Can Help Employees Adapt to Digital Transformation 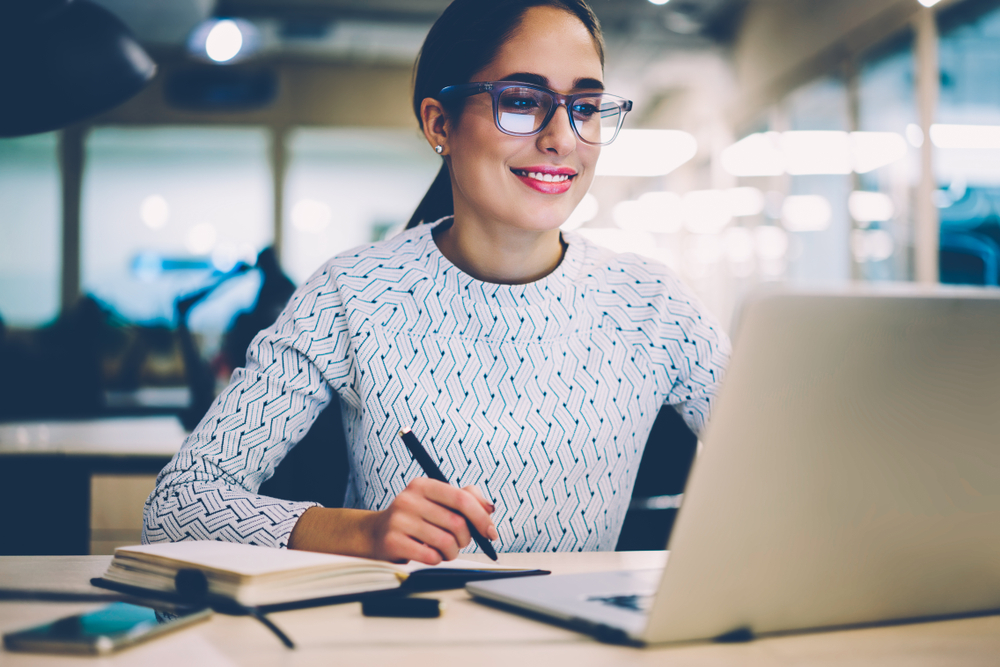 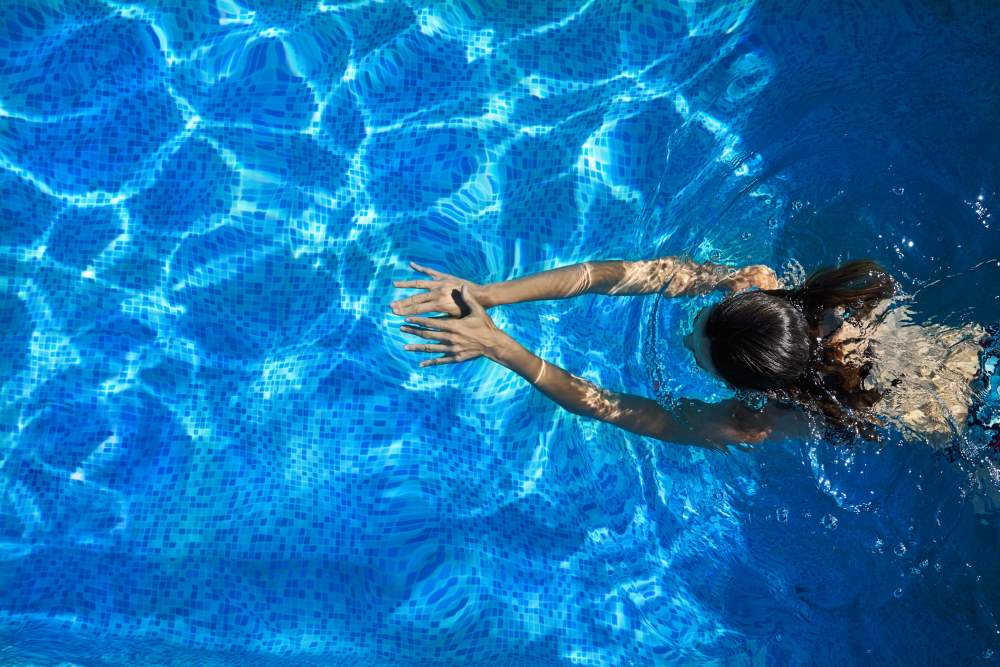 Employee Orientation vs. Employee Onboarding: Why You Need Both 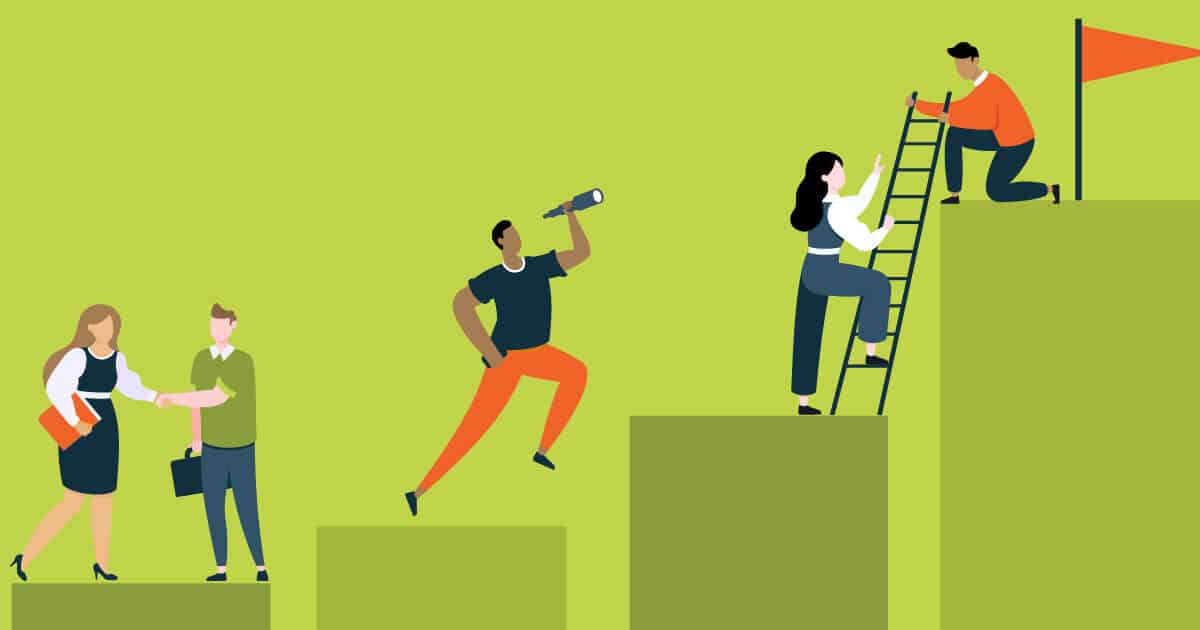