THC You at Trial: Wrongful Termination Claim Over CBD Oil Use Avoids Dismissal 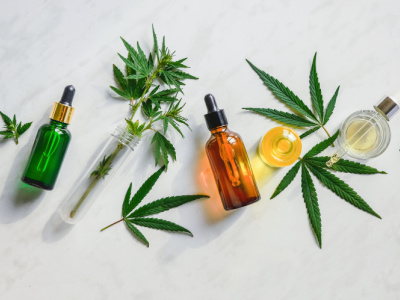 A recent opinion by the U.S. District Court for the Eastern District of Louisiana in New Orleans ruled that a jury was needed to decide a case after an employer terminated a disabled employee for failing a drug test because of her lawful CBD oil use. The ruling, which applies to employers in Louisiana, highlights the difficulties employers face in dealing with medicinal marijuana-related accommodations.

What Is CBD Oil?

Cannabidiol (CBD) is a chemical found in marijuana that’s becoming more and more accepted as a legitimate treatment for health conditions, such as chronic pain, migraines, anxiety, inflammation, and insomnia. In fact, in 2018, the U.S. Food and Drug Administration (FDA) approved a CBD-based oil to treat epilepsy.

CBD doesn’t contain tetrahydrocannabinol (THC), which is the psychoactive ingredient found in marijuana that produces a high. The chemical can be found in hemp, which contains no THC, and cannabis (marijuana). Nevertheless, the FDA has warned that companies manufacturing CBD have been using cannabis for production and as a result, THC can be found in most CBD-marketed products.

In 2017, a doctor recommended that an IT analyst suffering from hemiplegic migraines begin using non-psychoactive hemp-based CBD oil to help manage her pain. The employee, who worked completely from home, had a well-documented history with these recurrent and unmanageable migraines that periodically required her to take extended leaves of absence.

After consulting with a specialist, the IT analyst decided to treat the symptoms of her migraines with CBD oil. While using the CBD oil, her work performance improved. She received a score of five out of five for her performance ratings for the years 2017 and 2018, took less time off, and received a promotion.

In 2019, her employer notified all employees that those working on government contracts needed to be drug tested. While it was unclear whether the IT analysist actually needed to be drug tested, immediately upon being notified, she spoke with her supervisor about her disability, her use of CBD oil to manage her migraines, and the potential failure of a drug test because of the CBD oil. Because the supervisor told the employee to “play along” and that she wouldn’t lose her job, she took the drug test.

Shortly after, the IT analyst received a call from HR informing her that she failed the drug test, and her job was in jeopardy. The disabled employee immediately emailed HR copies of her doctor’s CBD oil recommendation and a letter from her doctor regarding the use of CBD oil to manage her disability.

The HR representative then told her that her paperwork was very thorough and that her job was safe. A couple of days later, however, the IT analyst was fired for failing the drug test.

The former employee filed suit under the Americans with Disabilities Act (ADA) and the Louisiana Employment Discrimination Law (LEDL) and alleged she was wrongfully terminated her because of her disability and that her former employer failed to accommodate her lawful use of hemp-based CBD oil to control her migraines.

The company asked the court to dismiss the lawsuit for a few reasons:

The court determined there were questions of fact that needed to be addressed before all issues were dismissed, and a jury should decide whether the company violated the ADA and LEDL.

First, the court said that whether the IT analyst was qualified for her position was a question for the jury to decide. According to the court, it was unclear whether the government contract actually required her to be drug tested, and, even if it did, the employer didn’t give evidence showing that she was under the influence of marijuana.

While she tested positive for marijuana, the employer tested for THC levels considerably below the Louisiana statutory cutoff (15 ng/mL instead of 50 ng/mL). Furthermore, the employee executed an affidavit stating she never used marijuana, and her doctor explained that the CBD oil product she was taking could produce a false positive.

Second, the court concluded that a jury should decide whether the employer’s reason for termination was motivated by disability discrimination. Critically, the court determined a jury could infer the employer acted with discriminatory motive based on the allegations that the IT analyst wasn’t subject to drug testing under the government contract, her supervisor told her to play along and that she would not be terminated, and most importantly, the employer saved more than $700,000 in future insurance and associated medical costs by firing her.

Finally, the court ruled a jury should determine whether the company failed to accommodate her use of CBD oil. According to the court, accommodating her use of CBD oil to control her migraines, “necessarily implies that a false positive caused by the CBD oil would not be held against her.”

Because the employer’s test was considerably below the Louisiana statutory cutoff and it failed to consider the effects of her use of CBD oil, a jury could infer the company failed to accommodate her disability. Huber v. Blue Cross & Blue Shield of Florida, Inc., No. 20-3059 (E.D. La., May 13, 2022).

This case highlights the incredibly difficult challenge employers face now that medical marijuana and CBD oil are becoming accepted forms of treatment for illnesses and disabilities. Medicinal marijuana is legal in 37 states, including Louisiana, and 4 territories with over 75% of Americans having access to medical marijuana to treat their symptoms.

Access to and acceptance of CBD oil as a treatment is even greater. As a result, more and more employers are being asked to accommodate employee use of marijuana and/or CBD oil. Employers can no longer ignore the rights of employees in adhering to a zero-tolerance drug testing policy.

Employers must be open to engaging in the interactive process to determine whether they are legally required to accommodate marijuana and/or CBD oil use and what that accommodation looks like, such as ignoring a potentially false positive test based on CBD oil.

It’s critical that, as legal access to and medical acceptance of marijuana and CBD oil increase, employers adapt their drug testing policies and procedures to ensure compliance with state and federal disability discrimination laws.

Jason Culotta is a partner in Jones Walker’s labor and employment practice group. Jason can be reached in New Orleans at jculotta@joneswalker.com.

Smart Recruitment in an Era of Quiet Quitting

Smart Recruitment in an Era of Quiet Quitting

Talent Management Software - what does it mean? Find out everything about it | RecruitBPM 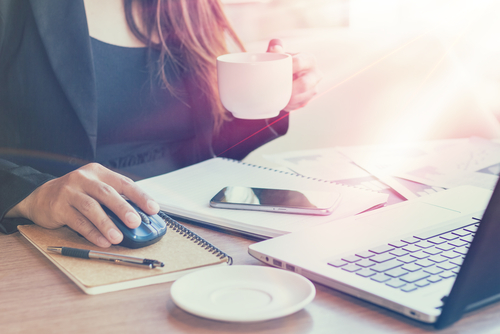 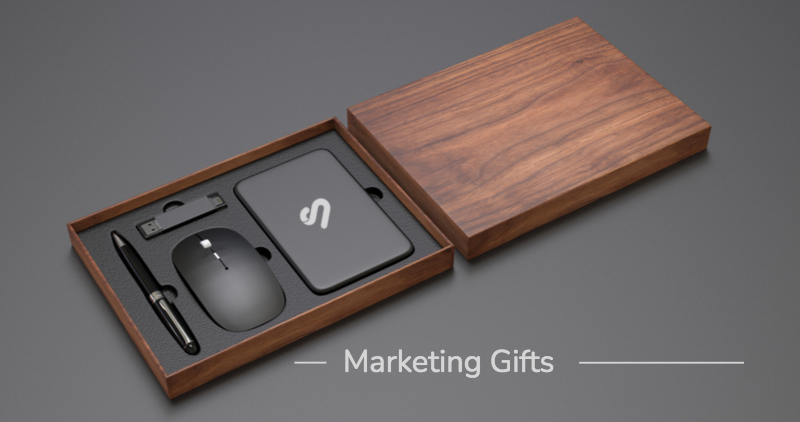 Love Is in the Air: Workplace Romance in 2023 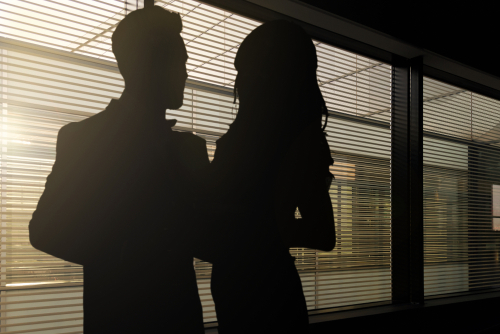